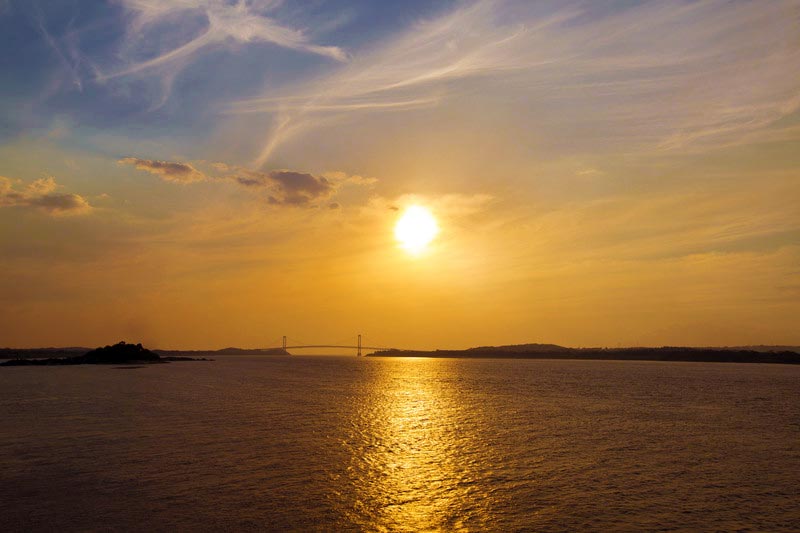 Orinoco River at Sunset in Venezuela

Our name ORYNOCO is derived from the great River Orinoco in South America shown in the photo. This river reminds us of the ebb and flow and seemingly limitless power of life and the forces that we all work with every day at many different levels.

The ORYNOCO project has been true to that vision by attracting various experts with a combination of over 25 years of experience, as well as many volunteer testers and several affiliated experts willing to contribute. We’re therefore working from a mixed background of professions that creates a more complete hologram. From this field of expertise we have created a team based in Sussex to experiment with and develop products around consciousness, wholeness, agriculture and everyday living.

ORYNOCO is privately funded with an ongoing brief to refine and expand existing designs, and to find innovative new designs. Our team has already developed a sophisticated stable of products that are available for purchase in our Online Shop. Details of how to develop the foundational elements of our technology on your own at home are also available for free as HTML webpages and downloadable PDFs in our Create section for the more adventurous of heart. Modestly priced workshop classes that expand upon the HTML and PDF information available on this website will be held online and at in-person gathering type events during the course of 2021 and beyond. Subscribe to our Newsletter to be notified when these are taking place.

Our team has been researching and developing new open source technologies that produce Life Force Energy Information fields which are easily assimilated by most living systems. By using this open source information, our own Transition State Elements (TSE) have been produced. We’ve found that these TSE assist greatly in bringing balance to many situations thereby allowing optimal functionality. This in turn then encourages the natural processes of rejuvenation and revitalisation to take place. All of our technologies and products utilise TSE for this purpose for different applications.

Working with a variety of open source technologies and with a focus on Transition State Elements (TSE), plasma science and the life force energy and subtle energy sciences, we have therefore developed some rather unique ways forward in the areas of wholeness support, agriculture and life style choices.

Our mission is to:

Our purpose is to:

Orynoco was born out of a desire to co-create a new paradigm of technological reality that supports wholeness, vitality and an evolution of human consciousness. You, as our customer, are always going to be our first priority because that type of focus is paramount to such a new paradigm.

At Orynoco good business and ethics go hand in hand. We believe that businesses should be aware of their social, economic and environmental impact and their responsibilities to pursue the social good in the world and their local communities.

This ethos thus defines how our ethical values shape, inform and guide our business and the way we operate.

At the core of our value system is a belief in transparency, fairness and inclusion. This means we will never engage any hard sell practices. It means we will strive to keep our prices fair and affordable.  Perhaps most importantly, it also means that we’ll always listen to our customers.

We are committed to providing a workplace culture that reflects our values of fairness, equity, inclusion, compassion and non-discrimination. We strive to ensure that our employees feel safe and never have to endure any harassment or bullying. We ensure that our employees are free to discuss their concerns about our operations internally or externally with our management team without any fear of consequences.

We are a Living Wage Employer. We are committed to paying our employees a wage that adequately and comfortably meets their costs of living versus just having them settle for the government’s minimum wage requirement.

We’re committed to developing and maintaining business relationships with high quality suppliers and partners, those who themselves are also committed to operating under ethical and environmental standards equivalent to our own. This must include the fair treatment of their customers, employees and other stakeholders.

Our Ethos and Our Unique Technologies

Our technology is designed and built with a deeply ethical purpose and intention. We exist to produce technology that can support you in improving and maintaining your health, wellness and balance on all levels as well as enhance your efforts towards evolving your consciousness.

We are dedicated to ensuring that the benefits of our technology can be shared equitably across all aspects of the human population globally.

We are committed to promoting and maintaining human rights and dignity in the production and implementation of our technologies.

Our ethos includes being vigilant regards protecting people while they are using our unique new paradigm technologies.

We are committed to using and maintaining the best available processes to protect your personal data, as well as the sensitive data of any other businesses that we may deal with. See also our relevant Privacy Policy.

Combine a really powerful consciousness with a body designed to receive, transmit and process information that interfaces with light and frequencies, and you have the ultimate gaming reality… life as we experience it. 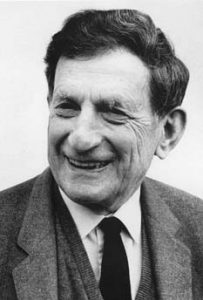 We are internally related to everything, consciousness is an internal relationship to the whole.

Each of us is a co producer of a possible reality.

Our consciousness, wholeness, vitality and reality are the consequence of our ability to process new information from the day of our birth. That information and its method of transmission to us is primarily through light and frequency waves: light spectrum, colour, sound, structural vibration (which includes touch).

All of this information is collected by sensors on the body and relayed to the brain for onward transmission loaded with whatever purpose is chosen by the conscious controller.

We are in short the script writer, director and producer of our reality. Thus how we make use of the information transmitted to us by these waves is entirely up to us it is our sole response ability.

COUNTABLE NOUN: the consequences of something are the results or effects of it.

As masters of our reality we have free will to choose where to place our attention, our interest, our energy and experience the consequences of those choices.

Exactly how many individuals on the planet may actually be aware that this is happening on a moment by moment basis, is difficult to say. 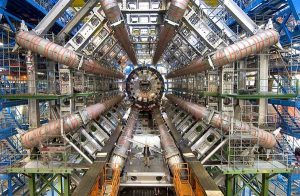 CERN was established in 1954 by no less than 12 countries and as a nuclear research establishment. Its primary function was to determine what role the photon (a light particle) plays in our reality. Twenty three billion dollars is the estimate for the proposed next generation collider with several billion having already been spent by an increasing number of countries for this purpose. It is the most expensive and heavily invested area of science that has evolved into the quantum branch of physics. Its importance has never declined… rather it has accelerated, yet it still maintains an air of the bizarre that poses paradoxical questions scientists are at a loss to answer, such as:

The new perspectives, opportunities and development that have come out of this science have been far reaching over the last part of the 20th century.

Further significant advancement has been made in the last two decades where we are now seeing this science coming to fruition to begin to impact on our everyday lives; the development of quantum computers is the most well-known. 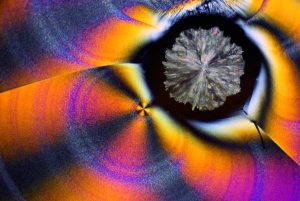 Growing with that science has also been increasing awareness of how we interface with our environment and the planet, and the consequences of the impact our day to day living has on everything. We have literally been witnessing our unconscious thoughts manifest as trash, toxins, extinction, pollution war and genocide.

In 2018 and 2019 the first Conscious Tech world events were staged. These were billed as the ‘Vested Summits’ with an emphasis on conscious design and how it might support our relationship with the planet and environment. In short, they offered an opportunity to start to use some conscious applications to our advantage both personally and globally.

How can we halt the decline into unconscious living by matching technology with the planetary trading platforms we have created in order that we can all start to become aware that we are the force for good, and that we individually need to be the change we want to see so much? 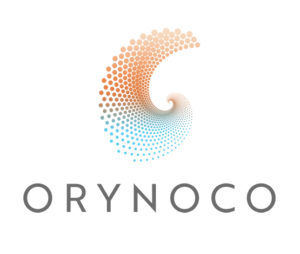 Close Menu
MANAGE COOKIE CONSENT
We use cookies to optimize our website and our services for you. Please read our cookies policies at the link below.
Manage options Manage services Manage vendors Read more about these purposes
View Preferences
{title} {title} {title}